We will provide our valuable services, matching your expectation. 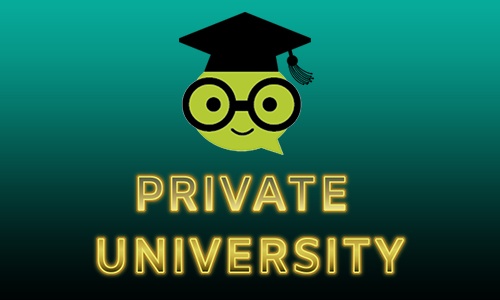 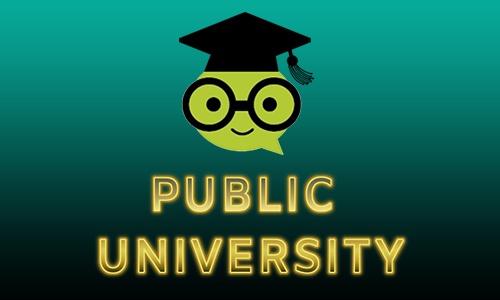 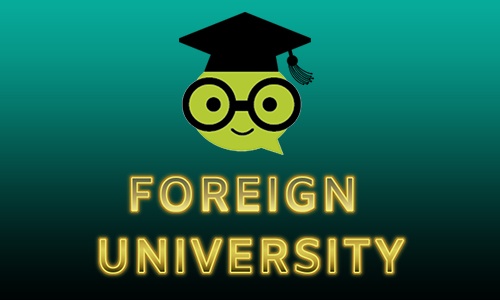 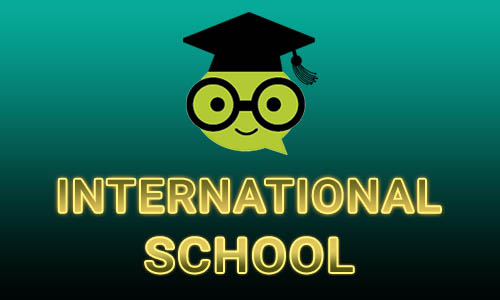 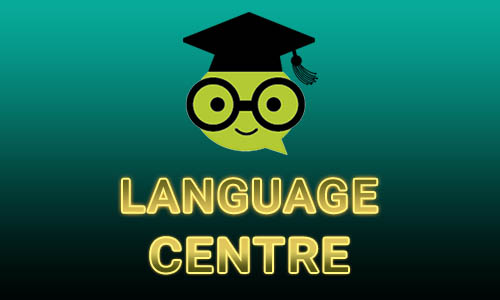 List of Top Malaysian Universities to Study in Malaysia

Malaysia has been one of the top destinations for international students to choose their University. It has been a leader in industrial growth and political stability for decades. You are groomed to be one of the top talented students through Public and Private Education Institutions, accredited skill centers, making the country a global leader in Key Industries as well.

Malaysian Universities have preserved their high standards in keeping their education sector and top industries rank high globally in their ranking tables.

University of Malaya has been ranked 13th in the QS World University Rankings 2020 as a testament to their standards.

EduCity development in Johor, at the southernmost tip of Peninsular Malaysia, just 5km north of Singapore is the result of a high standard of education. This 350-acre campus is shared by eight branches which are run by leading universities from around the world.

Find out more about:

Best Universities in Malaysia according to International Rankings