Best Destination In The World Study In Malaysia 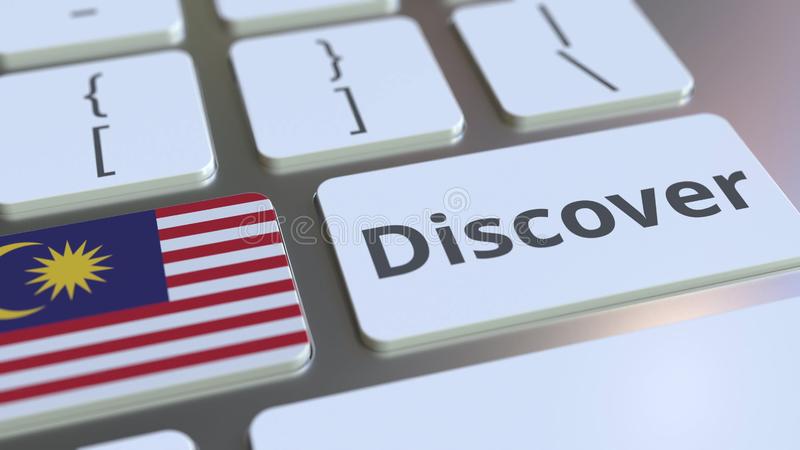 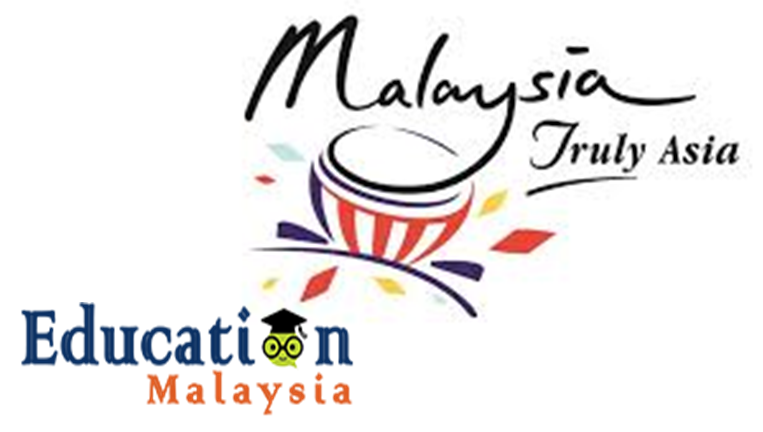 Malaysia is a multi-ethnic and multi-cultural country with large minorities of Chinese, Indians, and indigenous peoples. Islam is the country's established religion and so the constitution grants freedom of religion to non-Muslims. The Malaysian government is carved on the parliamentary system of Westminster and the legal system based on common law. Yang di-Pertuan Agong is an elected monarch known as the head of state chosen from the hereditary rulers of the nine Malay states every five years.  The head of the Malaysian government is the Prime Minister of Malaysia. GDP of Malaysia has grown at an average of 6.5% per annum for almost 50 years, after independence. The economy of the country is based on natural resources and expanding sectors such as science, tourism, commerce, and medical tourism. Malaysia ranked the 3rd largest country in Southeast Asia with a newly industrialized market economy and 33rd-largest in the world. Malaysian country is the founding member of ASEAN, EAS, OIC, and a member of APEC, the Commonwealth, and the Non-Aligned Movement.

States in Malaysia with its capital

The following are the Federal Territories in Malaysia

Malaysia is one of the most developed countries in Asia which has ranked 8th in Asia and 25th in the world. It is ranked 19th in the world for its quality of roads, port infrastructure, and air transport infrastructure and ranked 39th in the quality of electricity supply. It is the country that stands next to Singapore in a telecommunications network in Southeast Asia. Malaysia has seven international ports and 200 industrial parks with specialized parks. The availability of freshwater is over 95 percent of the population. Thus, the overall infrastructure of Malaysia has developed the standard of the country.

The language Malaysian which is a standardized form of the Malay language is the official and national language of Malaysia. Bahasa Malaysia is mentioned as the name of the language as per the terminology of government policy but Bahasa Melayu is referred to as per the legislation. The National Language Act 1967 allows English as an active second language for official purposes whereas English is an official state language in Sarawak alongside Malaysian. According to history, Malay became a prominent language after the race riots in 1969 and English was the de facto administrative language. Malaysian Standard English is a form of English derived from British English is widely used for business, along with Manglish. It is a colloquial form of English with heavy Malay, Chinese, and Tamil influences.

Malaysia is a multi-ethnic, multicultural, and multilingual country. The original culture of Malaysia stemmed from indigenous tribes and inhabited along with the Malays. Malaysia has substantial influence existing from the cultures of China and India from the commencement of foreign trade. Persian, Arabic, and British cultures are also influenced by Malaysia. Malaysian culture is defined by the “National Cultural Policy" of the Malaysian government in 1971. So, Malaysia is a country with various cultural practices that offers a free and hassle-free environment for the people.

Several holidays and festivities are observed throughout the year in Malaysia. It is observed as public holidays as gazetted federally and some holidays according to the individual states. Festivals are observed by particular ethnic or religious groups and the main holiday of each major group is declared as a public holiday. Hari Merdeka (Independence Day) is the most observed national holiday on 31st August, to commemorate the independence of the Federation of Malaya in 1957, and to commemorate the federation in 1963, Malaysia Day is observed on 16th September. National holidays observed on Labour Day (1 May) and the King's birthday in the first week of June are notable holidays in Malaysia.

As the state religion is Islam, Muslim holidays are prominent in Malaysia. Islamic Holidays are observed for festivities such as Hari Raya Puasa or Hari Raya Aidilfitri, Hari Raya Haji, or Hari Raya Aidiladha, Maulidur Rasul (birthday of the Prophet). Chinese New Year and other traditional Chinese beliefs are celebrated by Malaysian Chinese. Chinese Buddhists and Buddhists from various minority ethnic groups celebrate Wesak Day. Those ethnic groups are Thais, Sri Lankans, and Burmese, etc. Deepavali, the festival of lights, is celebrated by Hindus in Malaysia while Thaipusam is a religious rite consists of pilgrims from all over the country converge at the Batu Caves.

Malaysia has developed from the main agriculture- and primary industry-based economy to a successful exporter of electrical and electronic parts and appliances, chemicals, heavy machinery, as well as IT and financial services. 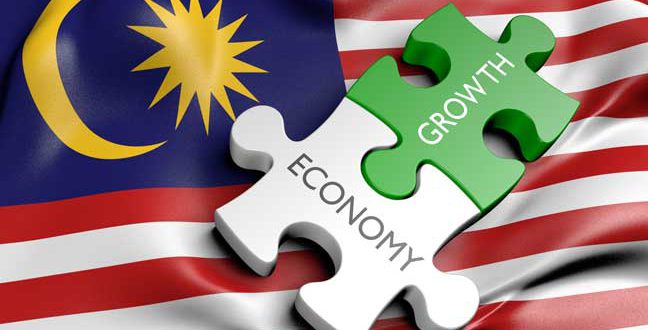 Data from the Malaysia Economic Monitor, World Bank shows that growth in Malaysia accelerated for the past few years with year-on-year growth projected at 4.5 percent for 2020. Accelerated growth has been fueled by strengthening domestic demand, improved labor market conditions, and wage growth, as well as improved external demand for Malaysia’s manufactured products and commodities.

The multi-ethnic culture in Malaysia is reflected by Malaysia's cuisine. It influences many cultures from within and surrounding regions of the country. The Malay, Chinese, Indian, Thai, Javanese, and Sumatran cultures are influenced more because of the ancient spice route. It is similar to that of Singapore and Brunei and resembles Filipino cuisine. Malaysian states have varied dishes and the food in Malaysia is often different from the original dishes. 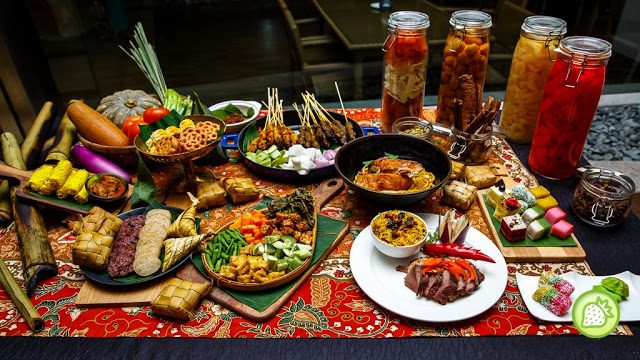 Chinese restaurants in Malaysia often serve Malay dishes and the food from one culture is cooked in the styles taken from another culture. So,multi-cuisines in Malaysia make people eat new dishes with excitement and to have a new experience in knowing the foods of other cultures.