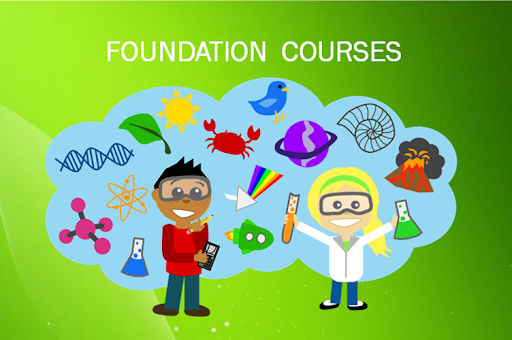 1. Most affordable student city in the world- Malaysia 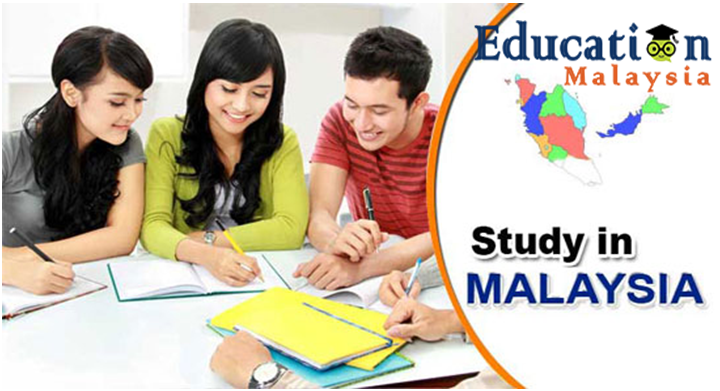 Kuala Lumpur is ranked as the world’s most affordable student city.

In Malaysia, there is a balance between uncompromised quality, and unmatched affordability receives an excellent life. Malaysia has acquired more than 100 institutions both public and private Universities. Malaysian academic qualifications are designed with flexibility and affordability in mind.

Your actual expense would also depend on your expenditure and your lifestyle, the city you live in, and the accommodation you have selected to live in.

University of Malaya (UM) has been ranked into the top 100 of the Quacquarelli Symonds (QS) World University Rankings. It has also been publicly announced around the world.

Ten years or so ago, Malaysia wasn’t reputed as an international study destination. Today, however, it’s a different story. In recent years, the Malaysian government has heavily invested in the country’s higher education sector with a vision of establishing it as a leading hub for education in southeast Asia and around the world.

What International students say about studying in Malaysia?

“Malaysia is one of the best destinations for those looking for an internationally recognized education,” he told us. “Education in Malaysia will equip you with the tools to fuel your future.”

3. It’s easy on the student pocket

Compared with the US and UK, studying in Malaysia is still a very affordable option for international students.

When it comes to the cost of living, the average budget for an international student each year is around MYR 14,400 (~US$3,440-4,600). This includes food, travel, and accommodation. Of course, you’ll still want to plan your budget as early as possible if you plan to spend some extra time traveling between semesters as international students are unable to work during term time.

In the QS Best Student Cities ranking, the country’s capital, Kuala Lumpur was named the world’s second most affordable city for students two years running – something which Amjad considered to be a massive appeal.

“As well as being at the forefront of quality education, Malaysia’s affordable cosmopolitan cities offer rich cultural immersion and memories that can last a lifetime,” he said.

4. Courses are conducted in English

What language barrier in Malaysia?

Many Malaysian universities offer exclusive-English taught degree programs. The university also offers short English language courses for those who would like to develop their speaking, reading, writing, and listening skills.

While the country’s official language is Bahasa Malaysia, the English language is just as widely spoken while an abundance of other languages and dialects, including Mandarin, Cantonese, and Tamil can be heard all around.

Even if you have a good understanding of English, having a basic understanding of Bahasa Malaysia will be both useful and polite. In fact, it’s considered to be one of the easiest languages to learn in the world.

5. Become part of a rich and diverse culture

Malaysia’s diverse cultural heritage is reflected in its people, food, architecture, religions, festivals, and languages. Study here and you’ll find yourself fully immersed in every aspect of Malaysian culture.

“Malaysia is wonderful in all aspects,” said Muhammad. “The people here are very friendly no matter your race, ethnicity, or religion. I made lots of friends with people from various backgrounds and I got to learn their languages too.

“There are so many kinds of festivals too, which means holidays to enjoy the festivals. And the food! There is only one word to describe it – heaven! Basically, my favorite thing about studying in Malaysia is Malaysia itself,” Muhammad concluded.

You’ll still want to pack an umbrella or waterproof though as spontaneous tropical rain showers hit Peninsular Malaysia between the months of April and October.

7. Malaysia is one of the ‘safest’ and ‘peaceful’ countries in the world

According to the Global Peace Index 2020, Malaysia is ranked as the 20th safest nation in the world and fifth safest in the Asia-Pacific region. Welcoming all religions and races, Malays, Chinese, Indian and indigenous groups populate the nation, making for a rich cultural heritage that can be appreciated and admired in the variety of festivals and cuisines which happen all over the country and throughout the year.

8. It also ranks as one of the world’s most biodiverse regions

From endless miles of golden beaches to more than 30 national parks that showcase the Malaysian rainforest’s flora and fauna, it’s safe to say the country is a real natural gem for anyone who loves to get out in the great outdoors and explore to their heart’s content.

Many of Malaysia’s rainforests and national parks are also home to some of the world’s most incredible wildlife. The rhinoceros hornbill, famous for its bright, long curved bill and huge wingspan, is the national bird of Malaysia, while the Malayan tiger, Asian elephant, and Malayan tapir are all native to the jungles of Peninsular Malaysia.

You can get out of your comfort zone

Moving to study overseas is an experience in itself, so it’s important to go in with an open mind. Although you’re there to earn a degree, you’re going to want to make the most of being in a new place to see and explore and meet new people who may even become lifelong friends.

Whether you’re moving halfway across the world or hopping from one island to the next, it’s going to be a steep learning curve that goes one step further. It’s a chance to get out of your comfort zone, and become more independent and change the way you think and see things.

For Muhammad, making the move from Indonesia to Malaysia was something he felt necessary.

“For me, I wanted to get out of my comfort zone, but at the same time, I didn’t want to be too unfamiliar with the surroundings. So, my best option was Malaysia,” he explained.