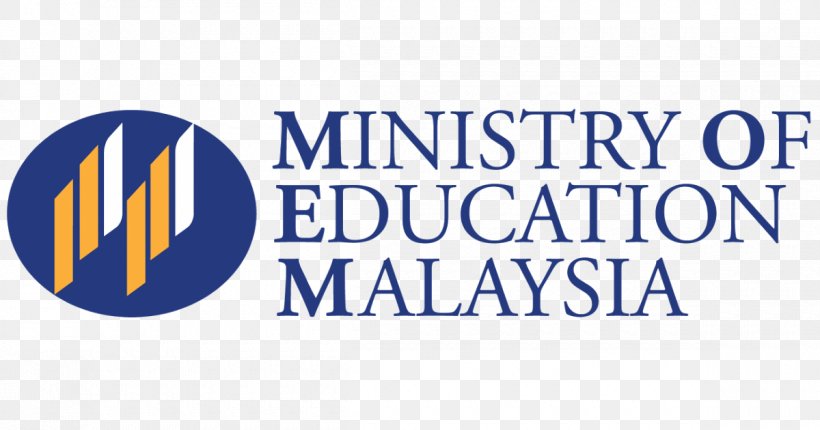 A Snap of Ministry of Higher Education (MOHE) Malaysia

The Ministry of Higher Education (MOHE) was created again officially following the Federal Cabinet reshuffle on 28th July 2015 (Tuesday) in a special press conference by the Prime Minister. This is in accordance with the provisions of the Act relating to higher education.

MOHE’s integral role in creating a higher education ecosystem with the finest Public Universities (UA), Private Higher Educational Institutions (PHEIS), Polytechnics and Community College. These institutions are the main components in the national education ecosystem and training to generate first-rate thinkers, scholars, masters, skilled and semi-skilled manpower in accordance with their respective roles.

To ensure the success at this role, MOHE has three (3) departments that manage the institutions of higher learning, namely:

Efforts to achieve this role are also supported by agencies with roles that are vital in higher education, namely:

The higher education sector under the jurisdiction of the Ministry of Higher Education (MOHE) is responsible for the operation of higher education institutions (HEIs) in Malaysia. The Malaysian government has the highest national development budget with a commitment to education.

The following are some of the legislation :

4.   Malaysian Qualifications Agency Act 2007 (replacing the previous namely National Accreditation Board Act 1996 which has been repealed)

The Universities and University Colleges Act and the Private Higher Educational Institutions Act are given below:

MOHE’s gives higher priority for the internationalisation of the higher education sector. Malaysian Universities have taken further efforts to improve in the world ranking system and to collaborate and cooperate with renowned universities on research and academic matters over the globe. The Malaysian government continues to create a friendly environment for inviting world-class foreign university campuses to be set up in Malaysia. The Australian Universities like Monash University, Curtin University, Swinburne University of Technology and the United Kingdom’s Universities like The University of Nottingham, Newcastle University School of Medicine and the University of Southampton are the universities that have branches in Malaysia. Higher education is promoted in many parts of the world through road-shows.MyBrain15 programme has been implemented to intensify to finance doctoral studies to increase the number of PhD holders. SETARA (Rating System for Higher Education Institutions in Malaysia) ranking system in Malaysia measures the performance of undergraduate teaching and learning in universities and colleges in Malaysia. Secondly, the ranking system named My QUEST (Malaysian Quality Evaluation System for Private Colleges) evaluate the quality of students, programmes, graduates, resources and governance in the private colleges of Malaysia. These two rating systems help the students to select institutions and programmes of study as offered by Higher Education Institutions.

The vision is to make Malaysia a center of higher education with excellence.

Its mission is to create and build a higher education environment with academic development and excellent institutions. It strives to generate individuals who are competent, innovative, and noble to serve the nation and the world.

MOHE's functions include the following:

· The Department of Higher Education