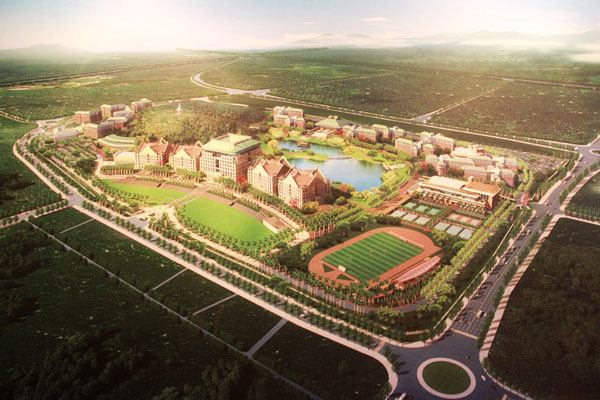 During a bilateral meeting yesterday with the Premier of the People's Republic of China Li Keqiang, Najib announced that the campus was now open and would offer a degree in traditional Chinese medicine.

He added that XMUMC signals the bilateral relations between Kuala Lumpur and Beijing. Li, who was happy with the news, expressed the support of the Chinese government in encouraging students to pursue their studies at XMUMC.

Xiamen University Malaysia Campus (XMUMC) was officially registered by the Ministry of Higher Education Malaysia (MOHE) on 13th November 2015. Students can begin applying to study at their university now until December 2015.